18+. New players only. Min Deposit £20. Max Bonus Bet £5. Winnings from spins capped at £50. 100 Zee Spins valid on Starburst (first 10 credited immediately upon first deposit; rest credited at 07:00 GMT at 10/day). Spins must be used by 23:59 GMT of the day on which they are credited to player account, any unused shall be removed. Bonus funds must be used within 30 days. Bonus funds are separate to Cash funds, and subject to 35x wagering (bonus + cash). Full terms apply. BeGambleAware.org 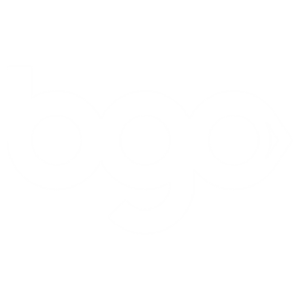 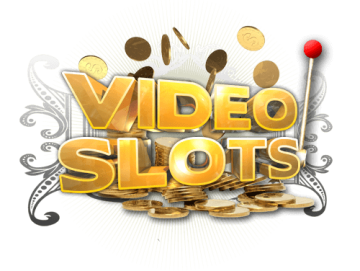 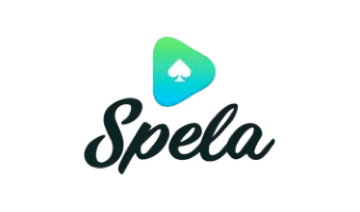 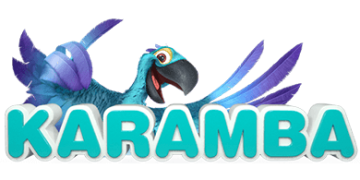 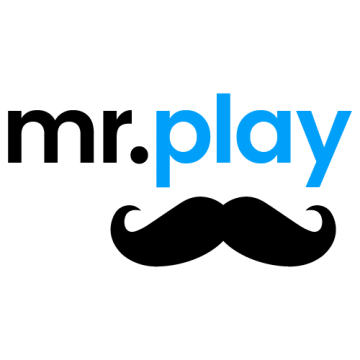 A Brief History of Bally Technologies

Bally, which is short Bally Technologies, is one of many companies that initially produced games for land-based venues, before branching out and taking a slice of the online market. The company can trace its roots quite far back. It was formed in 1968, though it wasn’t originally known as Bally; instead, its original name was Advanced Patent Technology. At the time, the company didn’t really have an interest in casino games at all, preferring to focus on the development of ultrasound technologies.

The company started changing direction in 1979 with the acquisition of the Nevada-based United Coin Machine Company, which developed slot machines. Four years later and the company merged with another slot manufacturer, Cal Omega. By this point, it had shifted away from ultrasound and was focused entirely on the casino market.

Over the next few years, the company managed to expand its footprint into more states and a number of countries outside of the US. It steadily became one of the top developers of slot machines. Then in 2014, it was formally acquired by Scientific Games and continues to operates as one of its main brands, alongside Shuffle Master, WMS and SG.

Like other providers, Bally’s been focusing on creating digital versions of its physical slot machines for the online market. The provider’s collection of online slots isn’t the biggest – there are only around 50 right now – but there are lots of exciting games available to play.

If you enjoy playing slots that are fun and exciting, there’s a good chance you’ll find this provider’s slots appealing. You’ll really appreciate them if you like playing online versions of classic slot machines. Check out Super Rise of Ra, Hot Shot Blazing 7s, Vegas Hit, Peek-A-Boo Pixie or Tree of Eternal Fortune. There are also a few branded slots, such as Playboy featuring Pitbull, Michael Jackson King of Pop and Titanic.

Even though Bally’s online slots aren’t the most modern or groundbreaking, they’re reliable and solid offerings that are great fun to play. The replicate the slot machine experience for online players and have helped the provider become one of the biggest, most respected names in the industry today. Stick with slots by Bally and you can’t go wrong! Be sure to sign to one of the Casino Gorilla’s recommended casinos and check the provider’s slots out. Claim casino bonuses as well so you can have some free turns and still have a chance of winning real money.