Every casino player loves the opportunity to hit the jackpot, that’s the dream that keeps them coming back for more. Every online casino slot game will have a jackpot of its own, although these can vary hugely depending on the game itself.

Slot games are one of the biggest attractions at any casino – whether that casino is land-based or online. No skill is required, just the ability to choose the best game for you and then a bit of luck when you start to spin those wheels. For a standard online slot game, the jackpot will consist of a line of 5 of the highest value symbols along a winning payline.

Take the example of Starburst, one of NetEnts most popular and enduring online slot games:

What Is a Progressive Jackpot 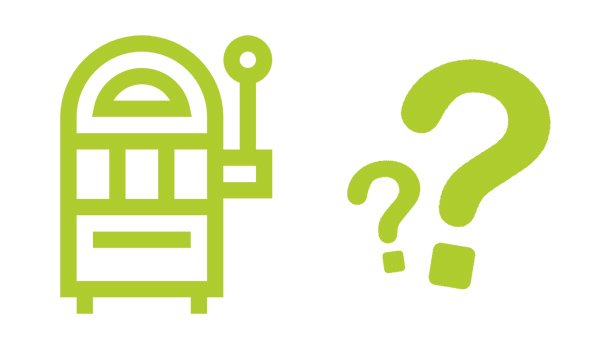 Progressive jackpot slot games are similar to traditional slot machines, except that the jackpot is not fixed, but instead grows progressively larger. Theoretically there is no upper limit to how big the jackpot can be, as they depend on player contributions to progressively increase the pot.

Many jackpot slot games will start with a minimum jackpot amount, to ensure that there will always be a tempting prize to play for:

Progressive jackpot in a nutshell:

There is a huge range of online slot games available today, with themes spanning movies, food, animals, mythology, music, and many more. Online progressive jackpot slots are different from the classic physical casino slots many people are used to, which can catch people out if they’re playing online for the first time.

Apart from all the interesting themes and styles of the games, there are technical differences that should be taken into account when getting started with online slots. All games are not created equal, and each of them are designed to return a certain amount to the player:

Another design feature that differs from one game to the next is the variance (sometimes called volatility) of the slot:

Make sure to choose the type of slot game that you prefer.

Progressive Jackpot games offer some of the biggest prize funds anywhere on the web.

Not every progressive jackpot is the same, and whether they are linked to other games or not affects the potential size of the jackpot.

Linked jackpots are an upgrade on Stand Alone games, certainly in terms of the jackpots on offer. In this scenario you might have a number of games in the same casino which are linked to one another. This means that whenever a player spins the reels on any one of these linked games, the jackpot increases on all of them, as no matter which game you play you are shooting for the same top jackpot prize. 888 Casino has a number of in-house games on its site which are not available on other casinos and which are linked by a common jackpot.

The largest of all progressive jackpots are those which are linked across a network. 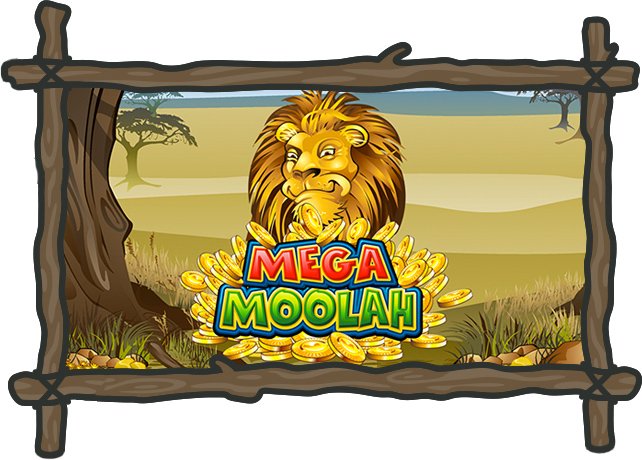 Mega Moolah remains a favourite among online gamers. It holds the world record for biggest online slots jackpot of all time. Int 2015, a lucky 26 year-old from Cheshire, England, won a £13.2 million jackpot

This safari-themed progressive game was released in 2006, so the graphics aren’t at the level of some of the newer games, but the potentially life changing progressive jackpots do mean this is still one of the most popular games around.

How to win at Mega Moolah:

The important elements of this game are the bonus game and free spins, where you can win 15 free spins and a 3x multiplier, along with the Mega Moolah Jackpot, which is where you play for the big prizes. 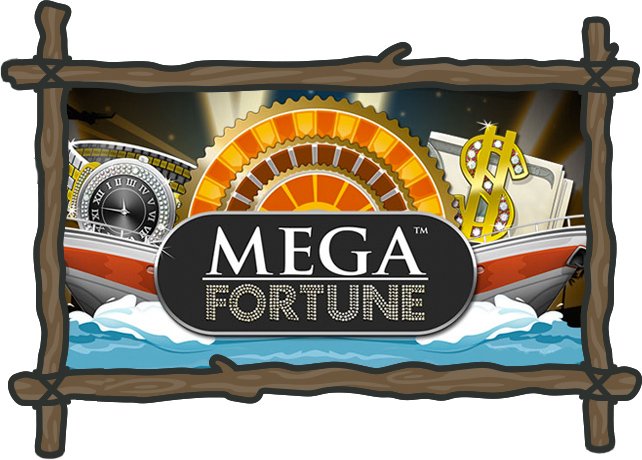 Mega fortune is another classic progressive jackpot game that has been popular for years. Released in 2009, mega Fortune offers a high return rate and huge jackpots, with an average jackpot of over £3 million.

Mega Fortune has been responsible for some of the biggest online slot wins in history, which is why it remains so popular to this day.

How to win at Mega Fortune:

The great thing about Mega fortune is the frequency of payouts. You don’t need to win the jackpot every time, and the smaller payouts make it affordable to play for a while and test your skills. 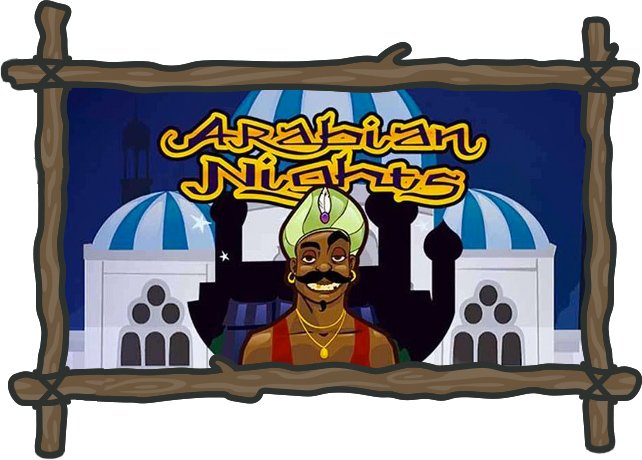 Arabian Nights is one of the oldest jackpot games to still retain its popularity and is another famous name from the NetEnt collection. This game borrows from the collected works of Middle Eastern folk tales ‘One Thousand and One Nights’, with an emphasis on familiar texts such as Aladdin.

How to win at Arabian Nights:

Although Arabian Nights is basically a very simple game, it has paid out a lot of money over the course of its history. The record payout to date stands at a very impressive €8 million, but then records are made to be broken. 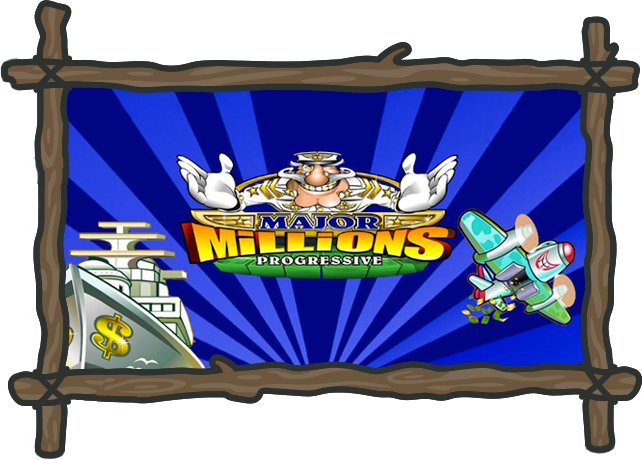 Major Millions is what you will be hoping to win from this slot, but it is also the name of the military character that serves as the main character on this slot. This is one of Microgaming’s big Jackpot games, and it was released for the first time all the way back in 2002. Most casinos still featuring the game these days will offer the updated 2009 version – which makes it a little more modern but hardly a fresh newcomer.

How to win at Major Millions:

To improve your chances of winning the Major Millions jackpot you will need to use the maximum bet option. That’s because the jackpot can only be won on the 15th payline when the player succeeds in getting five consecutive Wilds. On other paylines, the same combination is still a big winner but it’s not going to pay out those life-changing jackpot sums. 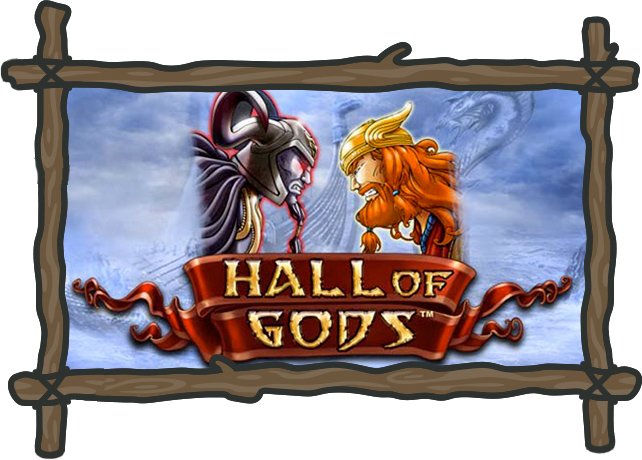 Our list of the top five progressive jackpot slots is completed by the awesome Hall of Gods. This is a relative newcomer, having been released in 2012, and apart from offering huge jackpots and entertaining game play it happens to be one of the Casino Gorilla’s favourites too.

How to win at Hall of Gods:


How to increase your chances of winning a progressive jackpot

The Casino Gorilla knows a whole lot about the casino world, but even he can’t give you a guaranteed way to win a progressive jackpot. If he could, he would probably be laid out on a hammock right now somewhere the sun always shines. What he can do is give you some pointers as to how to choose which progressive jackpot game you should play. After that, you will just need to spin those reels and hope that the Spin Gods are smiling in your direction.

Here are some tips:

Before you start playing, figure out exactly how the jackpot can be won, as this varies according to the game in question:

Online gambling laws and taxation in your country

Depending on where you live, you may or may not be liable for tax on any online slots winnings, and in many countries, gambling sites are strictly banned. Online gambling is legal in most of Europe, and any winnings are tax free. There are, however, some countries within the EU which have strict licensing laws that make it difficult for players to access the majority of sites.

Be sure to check the local laws of the country you are in before playing, and make sure you find out whether you need to declare your winnings and pay tax. Remember: when it comes to taxation, your country of residence is the important factor, not your country of birth.

How much can you win?

If you doubt the chances of ever getting rich from online progressive jackpot slots, think again. Whilst the chances of winning £millions is admittedly very low, it does happen, and one fortunate spin can be all it takes to win a life changing amount of money.

Dozens of millionaires are created every year from online progressive slot games. Regardless of which casino you are playing at or from which country, you stand as good a shot as anybody else as hitting one of those massive jackpots.